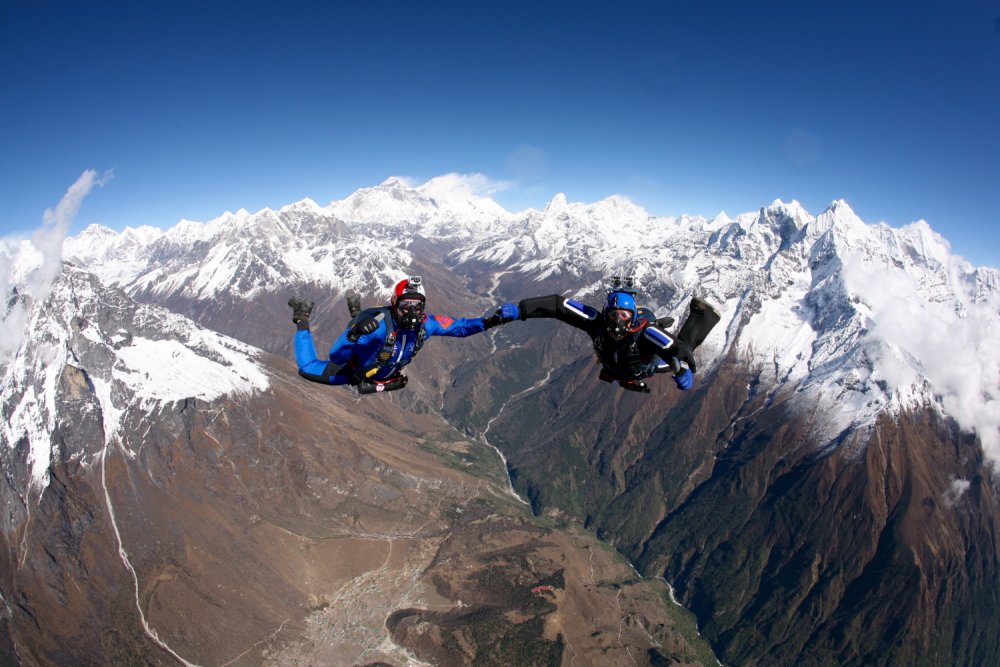 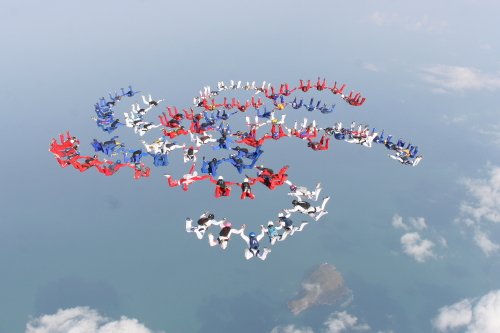 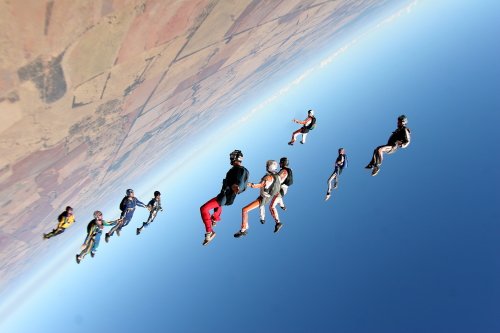 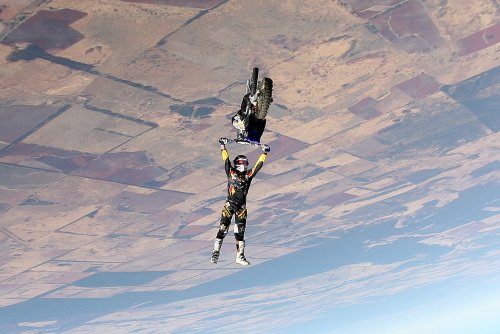 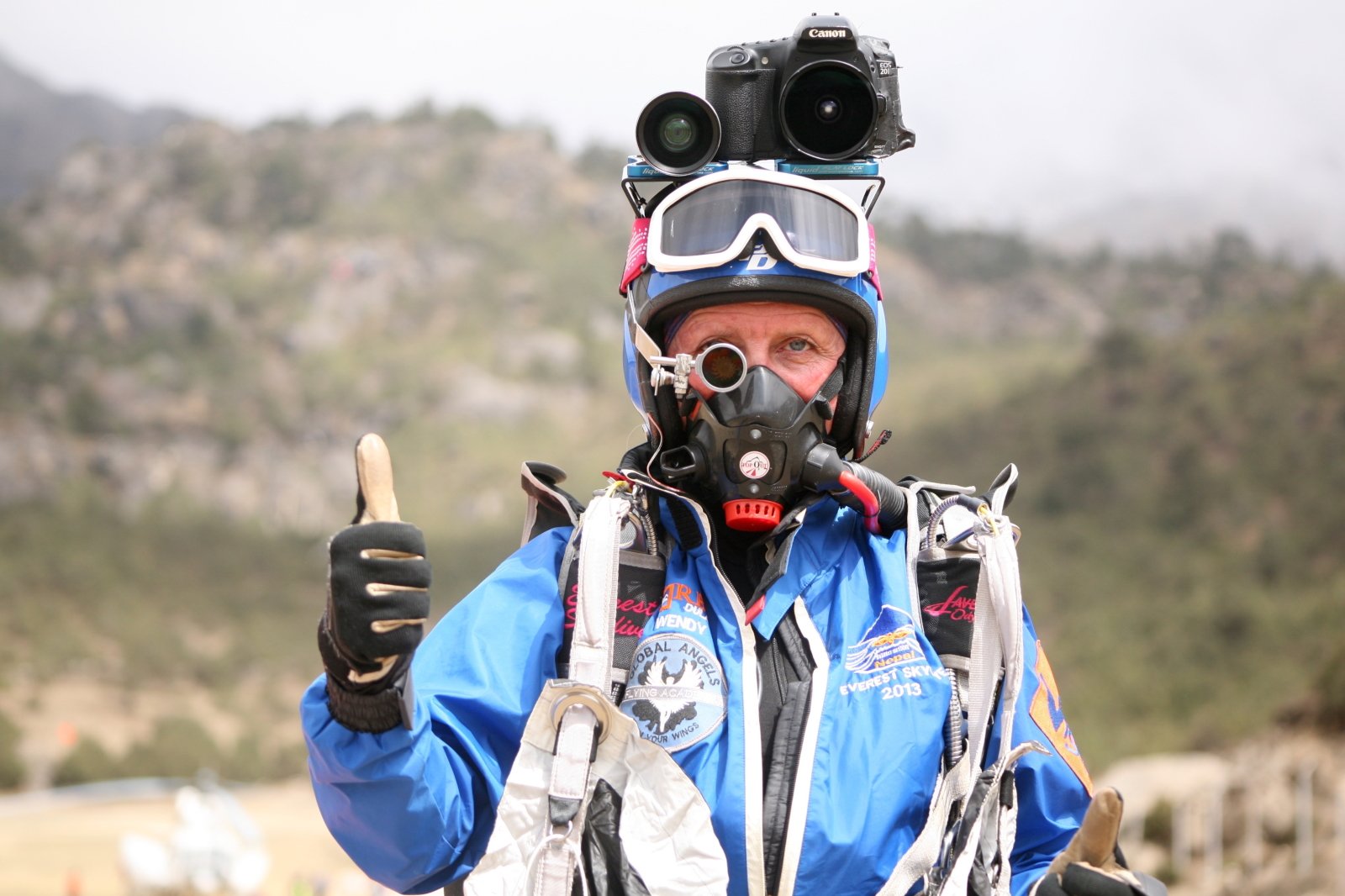 What wendy can do for you 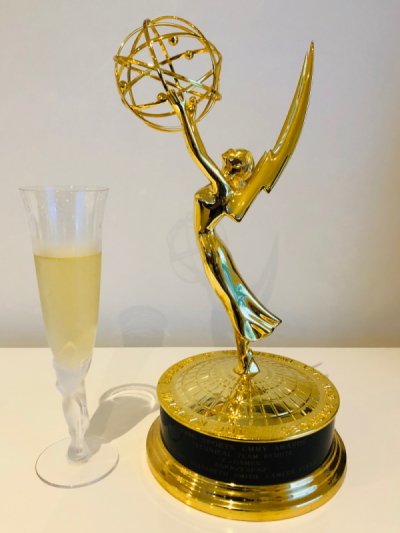 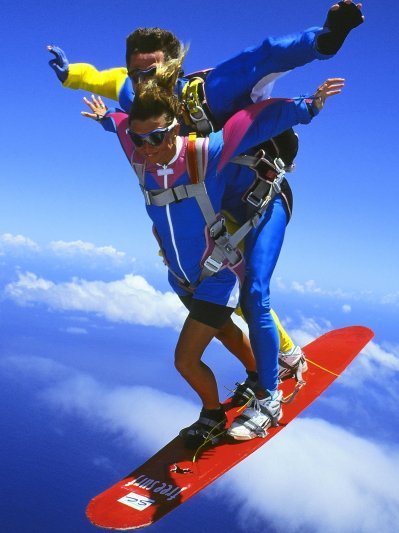 Wendy Elizabeth Smith made her first jump in 1985, in New Zealand. Then by travelling she discovered the new disciplines of skydiving. She had a passion with talent for photography and filming in freefall. Her technical versatilities have allowed her to cover, cameras on helmet, exceptional reportages and international skydiving events.

At the beginning of 2019, with 21500 + skydives, she continues to pursue her career, always seeking special Images by skydivers amongst the most talented, travelling to challenging locations, coordinating film production and stunts not seen before.

She is qualified and trained on the ground and in the air, being a competition skydiver of multi-disciplines, developing drop zones, coordinating major aerial events and performing stunts, she has a commercial helicopter pilot license and holds a fixed wing private pilot license.

Her imagery can be seen in the films developed with Patrick Passe, Travelling, Antigravity and Crosswind.

Their book “Eyes in the Sky” covers fifteen years of new skydiving vision and the evolution followed with wider possibilities in freefall. 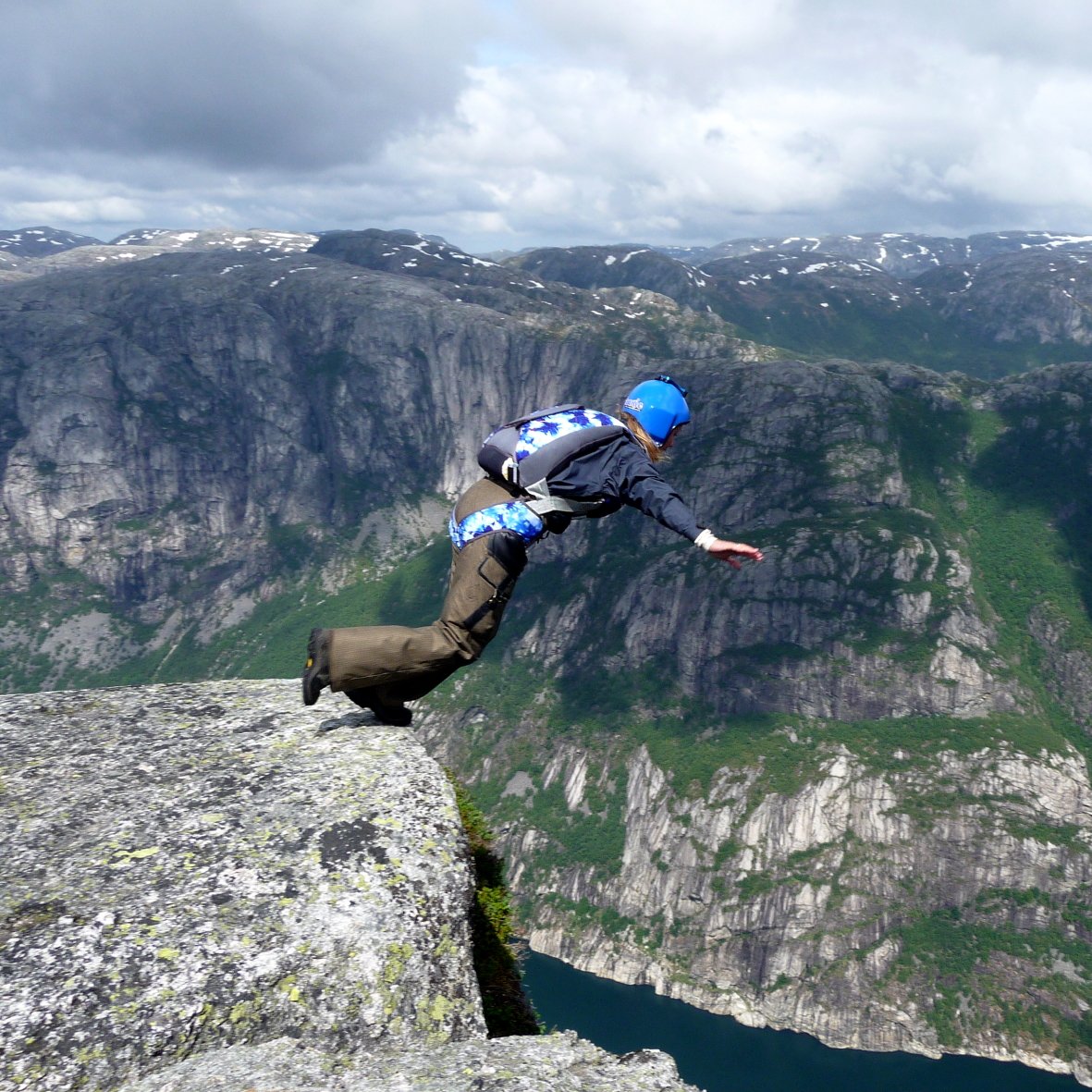 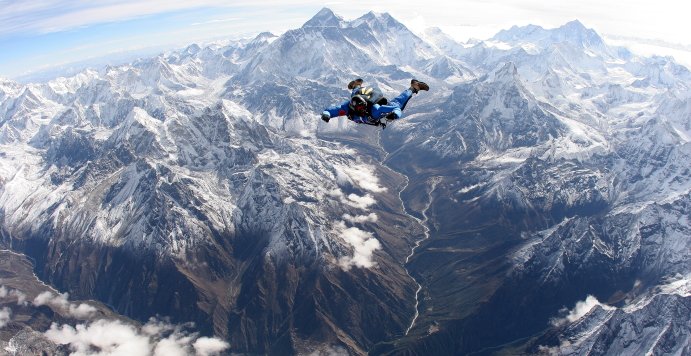 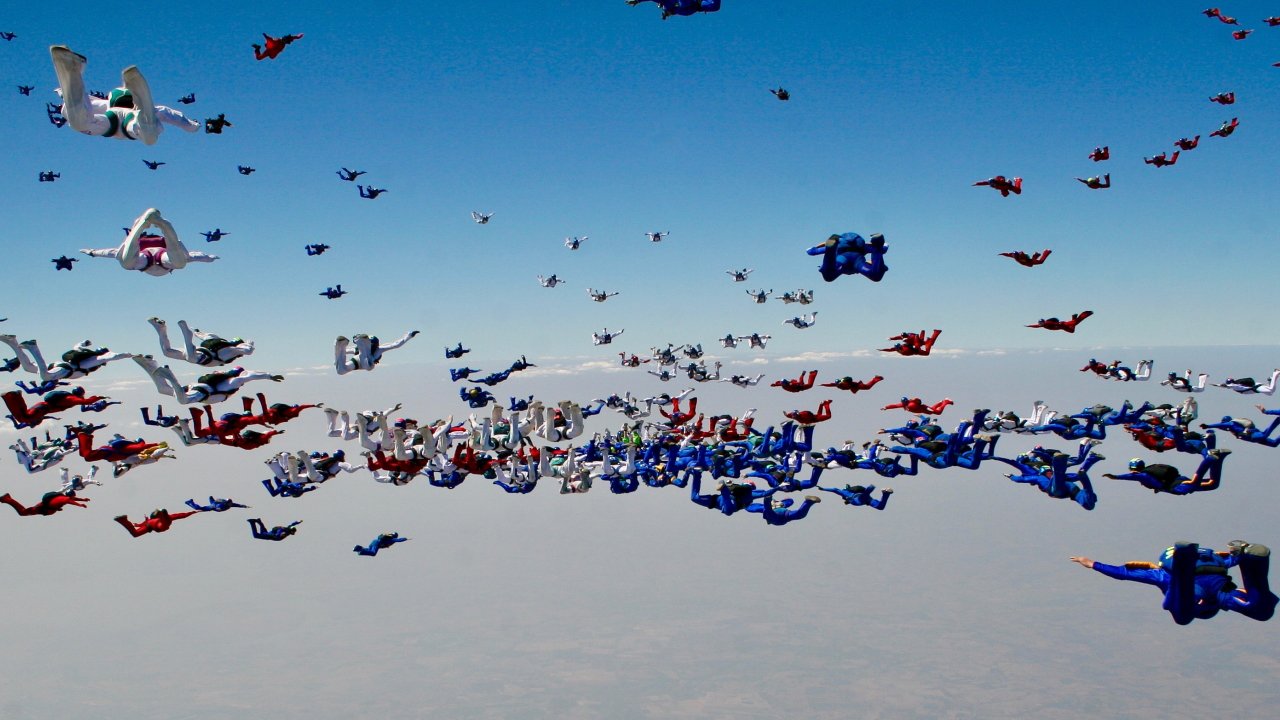 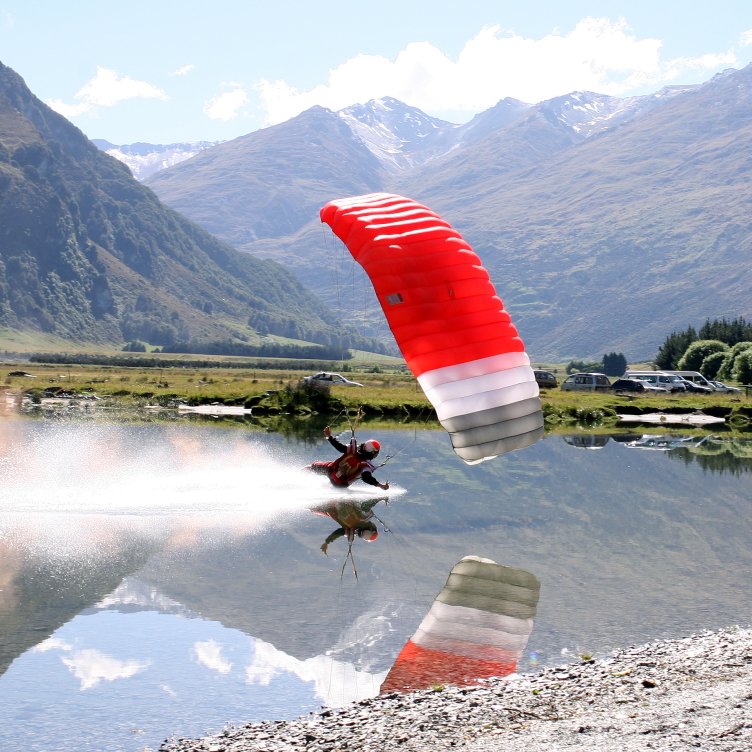 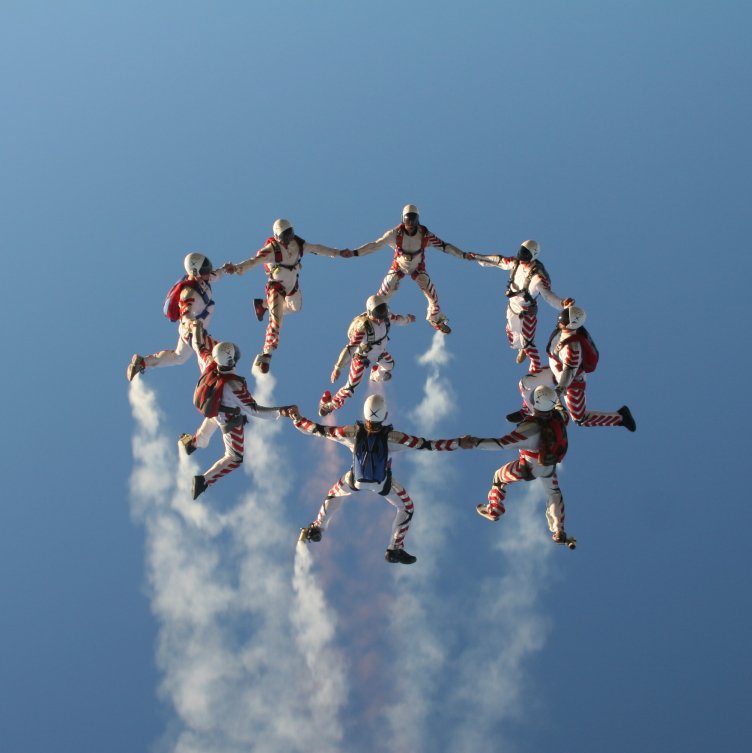 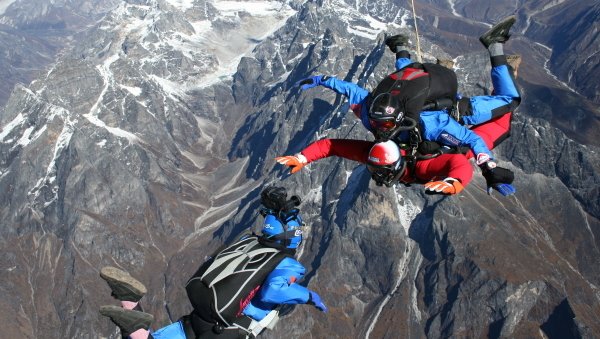 Wendy’s Sponsors during a lifetime in the sport

Having known Wendy for many years, I knew that during the Everest Skydive exped we would be in safe hands. A consummate professional whose name is synonymous with extreme environment skydiving, Wendy demonstrates considerable expertise in her field. Wendy’s storied career as an adventurer, pilot, photographer, videographer and skydiver has seen her work featured in countless publications, it has literally taken her to the ends of the earth, her passion to share these experiences shines through. Wendy is a master of solutions, a fixer, a puzzle solver, a trailblazer.

I was fortunate enough to be a client of Wendy’s on her HALO jumping experience in Nepal. I can attest that it is truely a once in a lifetime experience and with Wendy as your guide you will be safe, planned, organised and cared for. She excels at all that she does and is a perfect combination of high skills, diligent preparation and care.

I first met Wendy in the mid 90’s, on one of the first skysurf-freefly competitions. Since that time, when I hear or say this name, a smile appears on my face :-).

My dearest friend Wendy, through these years of common Competitions, Records, different events, has kept showing her professionalism, attentiveness and sensitivity to everyone she is working with.

I enjoy every moment of my time spent together with her, to work, to overcome any difficulties, to celebrate! I wish Wendy many more new projects and incredible adventures.

Andrey Veselov - Russia
The first time I met Wendy Smith was at the famous Vichy boogie in 1992. She had just joined the staff of the video-man. On this huge international event, you had to perform well to get your place as a video-man. Wendy was obviously more than that… Not only did she master an “avant-garde” technique for the time, but a technique also that consisted of filming large formations from underneath, in a position that mixed sit-fall and backfall. Wendy excelled in this three-dimensional flight, which gave her original placements, and therefore unusual shots. Amazing performance and creativity. And when the moment of break-off approached, Wendy didn’t stop going ahead, continuing to free-fall backwards towards the base as the group safely moved away.
In the evening, when the day’s video was shown, Wendy’s images were a sensation on the giant screen!

As a magazine publisher, I immediately wondered if Wendy had “just the right thing” on her helmet to provide great pictures to print. I went to meet her, we got to know each other, and “of course she had what it takes”, with a smile on her face.

It was the beginning of a long collaboration, intertwined with professionalism and friendship. I then realized that freefall shooting was only one of the facets of her multiple skydiving and aeronautical skills.

Thank you, Wendy-kiwi for all these wonderful images that contributed to make Para-Mag one of the best skydiving magazines in the world!